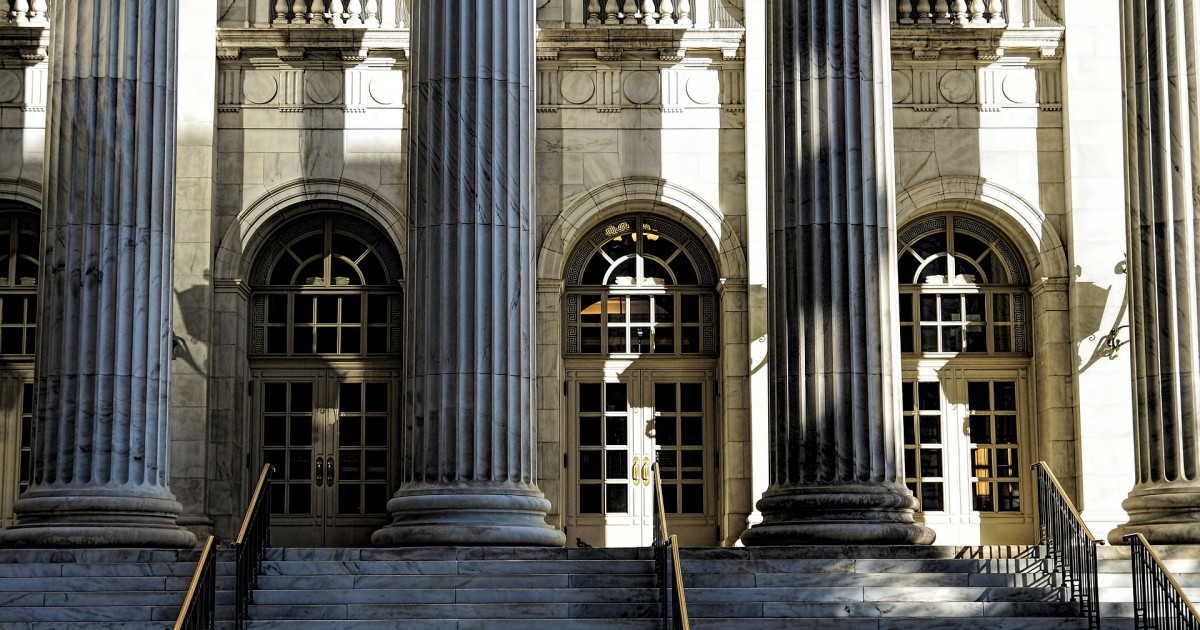 By its Ruling No. 3 of 24.02.2022 under Constitutional Case No. 16/2021 the CC announced the provision of § 1, para. 1 of the Act on Supplement to the Property Act unconstitutional. It provides for that: "The statutes of limitations for the acquisition of property - private state or municipal property shall cease to run until 31 December 2022, including for the acquisition of agricultural land owned or to which the right of ownership has been restored under the Ownership and Use of Agricultural Land Act in favour of State or Municipal Schools, or of other state and municipal institutions in the system of pre-school and school education". By the same Ruling, § 2 of the Final Provisions of the Act on the Amendment of the Property Act  was declared unconstitutional. It provides for that "The Act (on the extension of the moratorium from 31.12.2017 to 31.12.2022) shall enter into force on 31 December 2017." The constitutional case was initiated in 2021 upon request of the Supreme Bar Council. The CC stated that the repealed provisions violated the principles of the rule of law, proportionality (fairness) and balance in its arguments to the Ruling.

Acquisition of the right of ownership by prescription by the respective title holder (state, municipalities, legal or natural persons) is one of the ways to acquire the right of ownership according to Article 77 of the Property Act. Historically, the differentiation of state and municipal property into public and private property was introduced in 1996, and the prohibition on acquisition by prescription of state and municipal property, which had been in force until then, remained in force only in respect of public state and municipal property. However, in 2006, shortly before the expiry of the 10-year limitation period for the acquisition of immovable property by prescription through adverse possession, a temporary restriction was introduced in respect of private state or municipal property. The prescription period for the acquisition of such property was suspended for the period until the end of 2006. Subsequently, this moratorium has been extended several times, and according to the latest legislative amendment the moratorium (repealed by the above-mentioned Ruling of the CC) is effective until 31.12.2022. The purpose of the moratorium was to prevent the State and the municipalities from being damaged by the acquisition by prescription of their property, since these immovable properties have not been identified and no title document has been executed for them in accordance with the legal requirements. Therefore, they are exposed to the risk of being taken over by private persons and of involving the State and the municipalities in property disputes. In the above Ruling, the CC concluded that "... the duration of the moratorium on acquisition by prescription of private state or municipal property - until 31 December 2022 provided in § 1, para. 1 of the Act on Supplement to the Property Act - violates the constitutional principle of proportionality and substantially exceeds what is necessary to achieve the defined objectives - there is no constitutional justification for such a long period of suspension of the prescription period, which is necessary for the state and municipalities to take appropriate action to protect their property." When the provision was introduced in the Property Act, the moratorium was intended as a temporary measure, but "because of the repeated extension of its duration, the prohibition of acquisition by prescription of properties - private state and municipal property has practically turned into a permanent legal situation. This undermines the credibility of the legislation inherent in the rule of law, since it is impossible for legal entities to predict with a sufficiently high degree of certainty and foreseeability how long the moratorium will remain in force ...'.

The CC further concluded that within the excessively long period of this moratorium, which exceeds the longest possible period of adverse possession provided by law for the acquisition of ownership of property in possession, "the possessors of property - private state or municipal property are obliged to bear indefinitely the inaction of the state and municipalities, which are not motivated to take the necessary actions to fulfill the obligations imposed on them by law to use and manage their property with the diligent care." According to the arguments in the Ruling, the fact that over a long period of time the state and municipalities have not taken steps to identify, register and execute title documents in respect of the properties they own cannot be a ground for restricting fundamental constitutional rights, it is unacceptable in a state governed by the rule of law and is therefore constitutionally intolerable.

The other disputed provision, § 2 of the Final Provisions of the Act on the Amendment of the Property Act, retroactively revokes the proprietary effect of the adverse possession exercised in the period from 31 December 2017 to 19 January 2018. The CC's main arguments for declaring it unconstitutional are that this legislative approach undermines legal certainty and the predictability of the legal framework because a subsequent act with retroactive effect affects fundamental constitutional rights, such as the ownership right and the possibility of persons to acquire by prescription a certain category of property. The Constitutional Court stated that "the principle of non-retroactivity of legal rules must be applied in all cases where new legal rules affect rights or create obligations for past period of time".

The CC explicitly clarified that the declaration of the provision regarding the moratorium on the acquisition by prescription of properties - private state or municipal property as unconstitutional does not affect its previous effect. Therefore, the prescription period for acquisition of properties - private state or municipal property will begin, respectively continue to run from the moment the Constitutional Court's Ruling enters into force, i.e. three days after its promulgation in the State Gazette.

This CC Ruling does not affect the prohibition on acquisition by prescription of property - public state or municipal property, provided for in Article 86 of the Property Act.

The full text of the CC Ruling can be found here.

To be, or not to be, that is the question.

The representative powers of the LLC manager